Chris “Lights Outs” Lytle in the Studio – That Sports Webisode 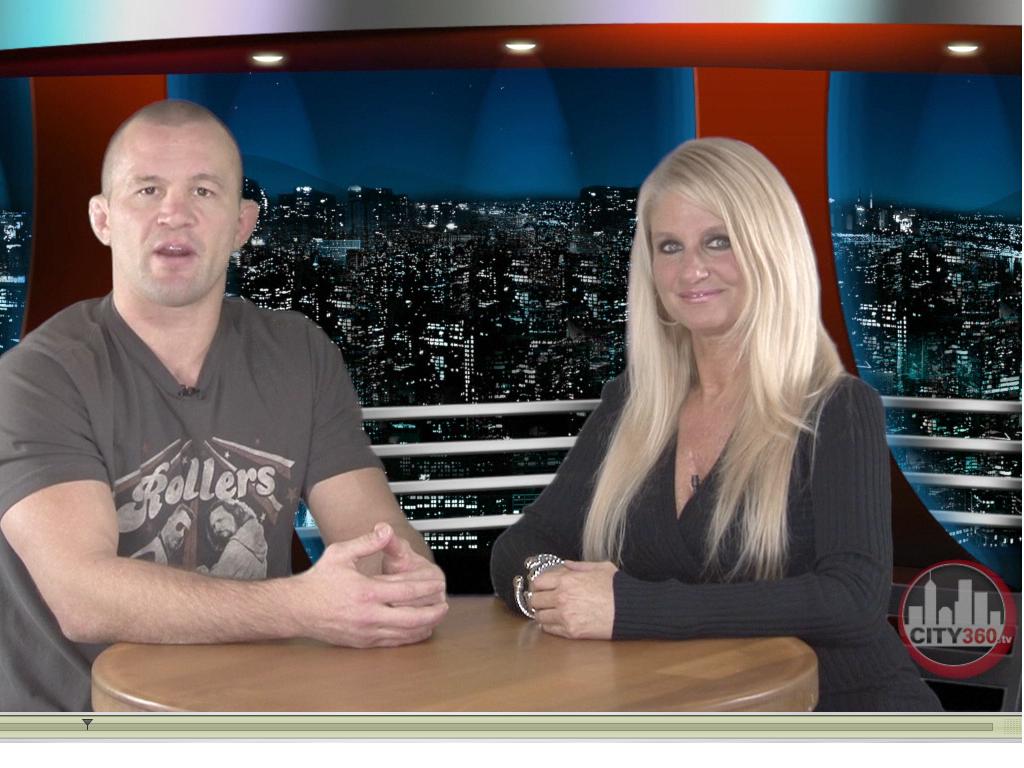 This week That Sports Webisode has former UFC mixed martial arts fighter Chris “Lights Outs” Lytle in studio.  Chris discusses his early days of fighting to his run for Indiana State Senate and his current mixed martial arts promotional company.  Chris will also touch on his experience being a firefighter for the last 13 years, even while competing in the UFC. What does a retired UFC fighter do with his time after fighting anyways? Watch the video and see what Chris is up to these days!