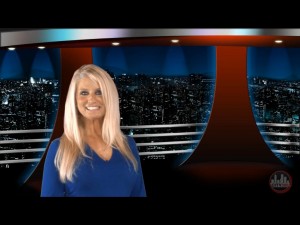 Jeff was drafted by the Indianapolis Colts in the ninth round of the 1988 NFL Draft. He played college football at Mississippi, where he was inducted to the hall of fame.