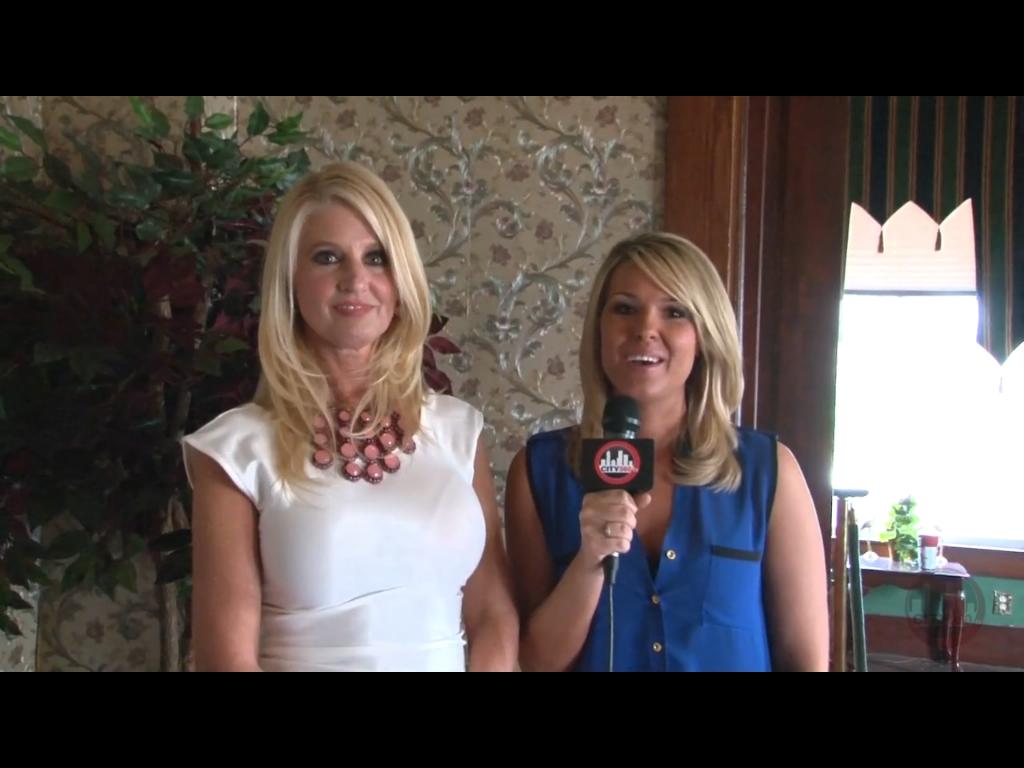 At little creeped-out at first, City360.tv went On the Scene with Ashley Coop to the Roads Hotel to visit with our Ask a Pro Host Julie North in Altanta, IN for her photo shoot at the famous haunted Roads Hotel.

The photo shoot was conducted by the Fashion Photographer Brian Logan of  UnZIP Magazine.  The beautiful jewelry in the shoot was provided by Angie Parker with Cheeky Couture, a high-fashion jewelry distributor.

What is the Roads Hotel?

Recently the Hotel was purchased by an Indianapolis paranormal investigation group called “Sixth Sense Indy Paranormal”. In the short time the Group has owned the hotel they have already experienced several paranormal events. They claim that the Hotel is “Very Haunted”. Most investigators walk away with EVP’s, and video of shadows. More common, are the reports of hearing conversations from people in the upper story, when no one is there. Doors have been known to open and close and even slam when there were no people around them. Reports of footsteps and shadows and even glimpses of men, women, and children have been reported. The lights are being turned on and off, even when the hotel is unoccupied. If you have not yet visited this location or even if you have, then you need to schedule your time to come investigate. The proceeds from donations and events all go toward the preservation and restoration of this Historic Landmark. SSIP is determined to restore the hotel to its glory days of beauty and grandeur.  They are depending on the help of the entire paranormal community to achieve this goal. So book your investigation. The rates are reasonable; they have power, water, and heat for the winter months.  You can play a powerful role in ensuring that this piece of history does not fade from future generations. So don’t hesitate, schedule a visit today!!!