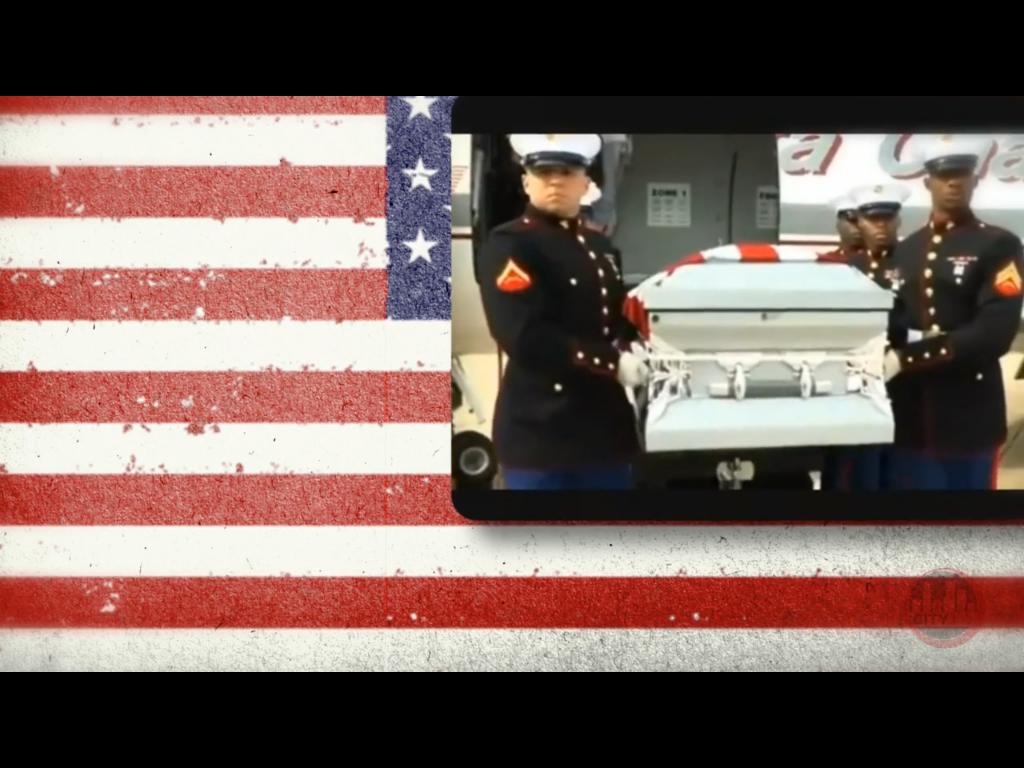 City360.tv want to thanks to all Armed service men and women for their sacrifice and service for our country. May God bless them and their families.

From the American Revolutionary War to the conflicts in Iraq and Afghanistan, the United States of America has lost a total of 1,262,777 service men and women in battle.

The breakdown of casualties is as follows: