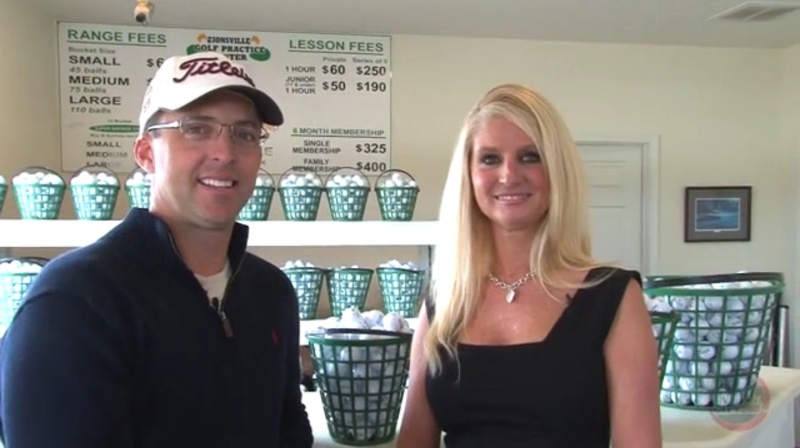 “As a Golf Coach at IUPUI, Huffman’s students have won over 60 national and international championships and he is credited as inventor of the Hank Haney Swing Band. Among his many accomplishments, he is recognized as Coach of the 2011 Indiana Women’s Amateur Champion Kristi O’Brien and Coach of the 2011 Men’s State Am Match Play Winner Ben Engle. With Huffman on staff, the IUPUI women’s team has established new single-season and single-tournament records for 18, 36 and 54-hole events. In addition, the women’s squad set a new single-season scoring average record a year ago.

On the men’s side, the Jaguars have set new 18 and 36-hole tournament records and shattered the single-season team scoring average record last season by more than three shots. On the recruiting trail, Huffman has helped build inroads leading to an increased talent level on both the men’s and women’s rosters.

Huffman, who is certified through the Titleist Performance Institute and a proficient club fitter using trackman, is known to enjoy teaching individuals at all levels […]” – Ed Holdaway, IUPUI Sports Information

In addition, with Colby winning the 2012 Indiana Golf Teacher of the Year award, we would consider him very qualified to help all our viewers with tips on their golf games.

“Colby is like ‘The Ultimate Coach.” – Hank Haney, 1993 PGA Teacher of the Year and Hank Haney lead instructor.

We couldn’t agree more with Hank Haney, a great golf coach himself who has also worked with big PGA players such as Tiger Woods.