Derek and Bethany Recap this weeks Blue and Gold Sports 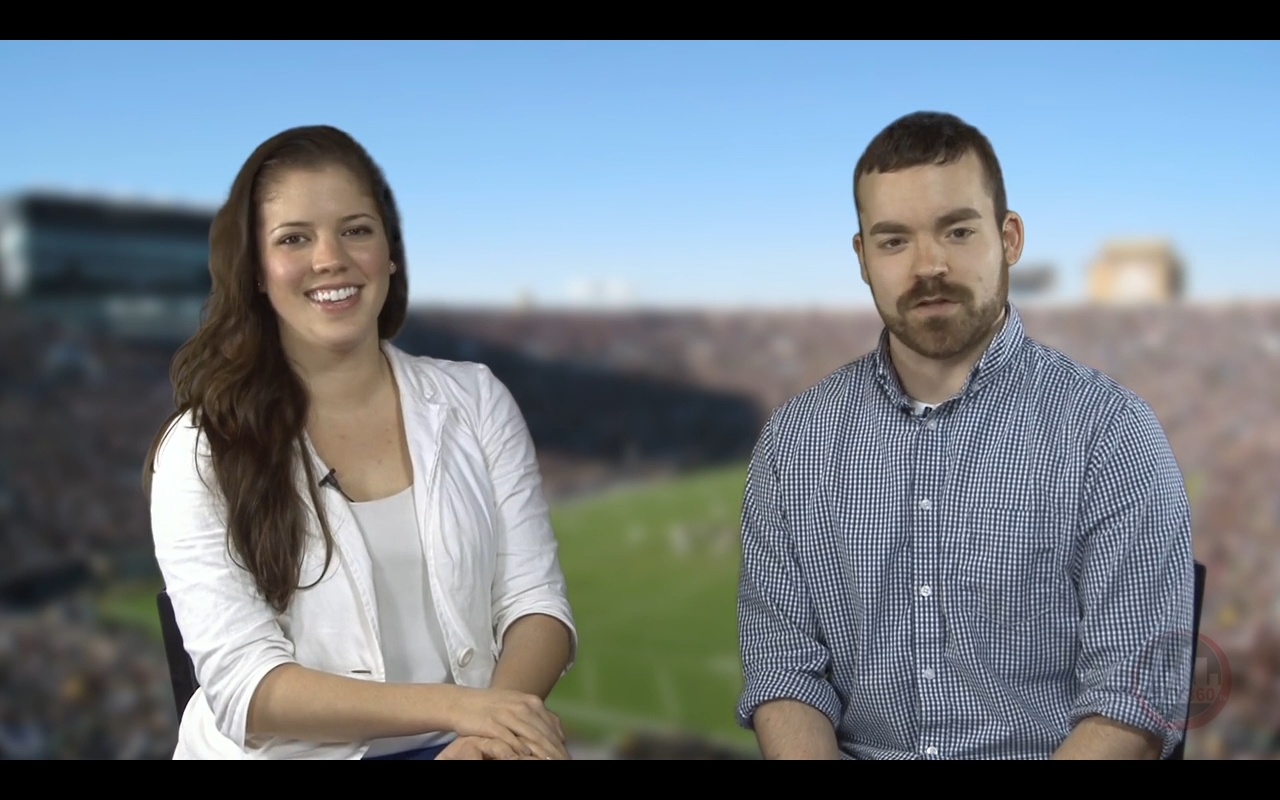 Derek and Bethany Recap this weeks Blue and Gold Sports

The stellar freshman scored a career-high 29 points to go with four blocks, leading the Huskies to the national championship game with an 83-65 win over Notre Dame on Sunday night.

The Huskies will face Louisville in the championship game Tuesday night in an all-Big East final after the Cardinals rallied to beat California 64-57 in the other NCAA semifinal. UConn will be going for its eighth national championship to match Tennessee for the most in women’s basketball history.

No team has dominated Geno Auriemma’s Huskies the way that the Irish had over the past few seasons.

UConn (34-4) had lost the previous two national semifinals to the Irish and dropped three thrilling games this season to their rival.”

The hockey team finished the season amazing!  No national championship this year, but they turned heads with a 9 game winning streak but they will be back next season to rock it out!

The blue and gold Lacrosse team is ranked forth after defeating Providence this season but are in contention for a run in the national championship.