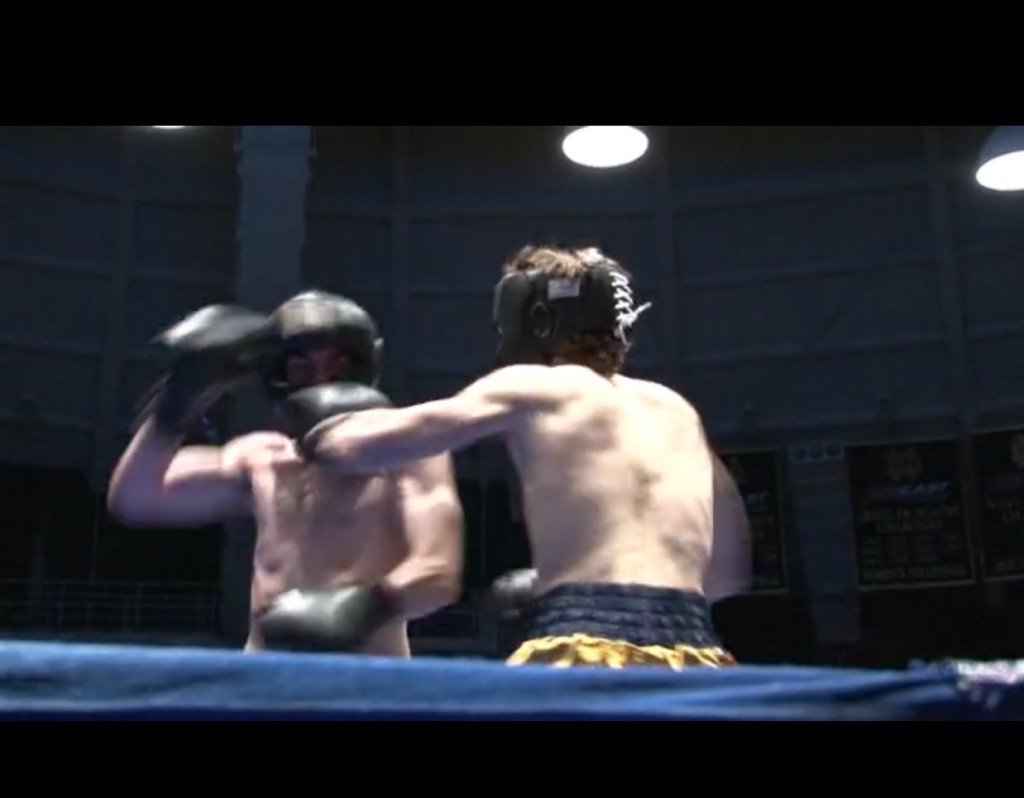 This week, city360.tv was in South Bend, IN covering the boxing Bengal Bouts.

Freshman attackman Matt Kavanagh scored just 15 seconds into the third overtime period to give the No. 2 Notre Dame men’s lacrosse team a 10-9 victory over No. 9 North Carolina on Saturday afternoon at Arlotta Stadium. The game was the home opener for the Fighting Irish.

Notre Dame (3-0) scored the final four goals of the contest, including two in the final minute of regulation. Kavanagh netted three goals during that stretch and assisted on the other. He finished the game with four goals and two assists.

This was the second straight game that Kavanagh delivered the overtime game winner. He also scored the deciding goal in Sunday’s 10-9 victory at Penn State. The rookie leads the Irish in goals (9) and points (12) this season.

More on the Bengal Bouts

Legendary football coach Knute Rockne first organized boxing at Notre Dame in 1920. Yet it is the purpose of raising funds for the Holy Cross Missions in Bangladesh that truly gave the Bengal Bouts its identity in 1931.

To learn more about the Bengal Bouts, visit bengalbouts.nd.edu