How are you giving back? – Word of the Week with Pastor Tony 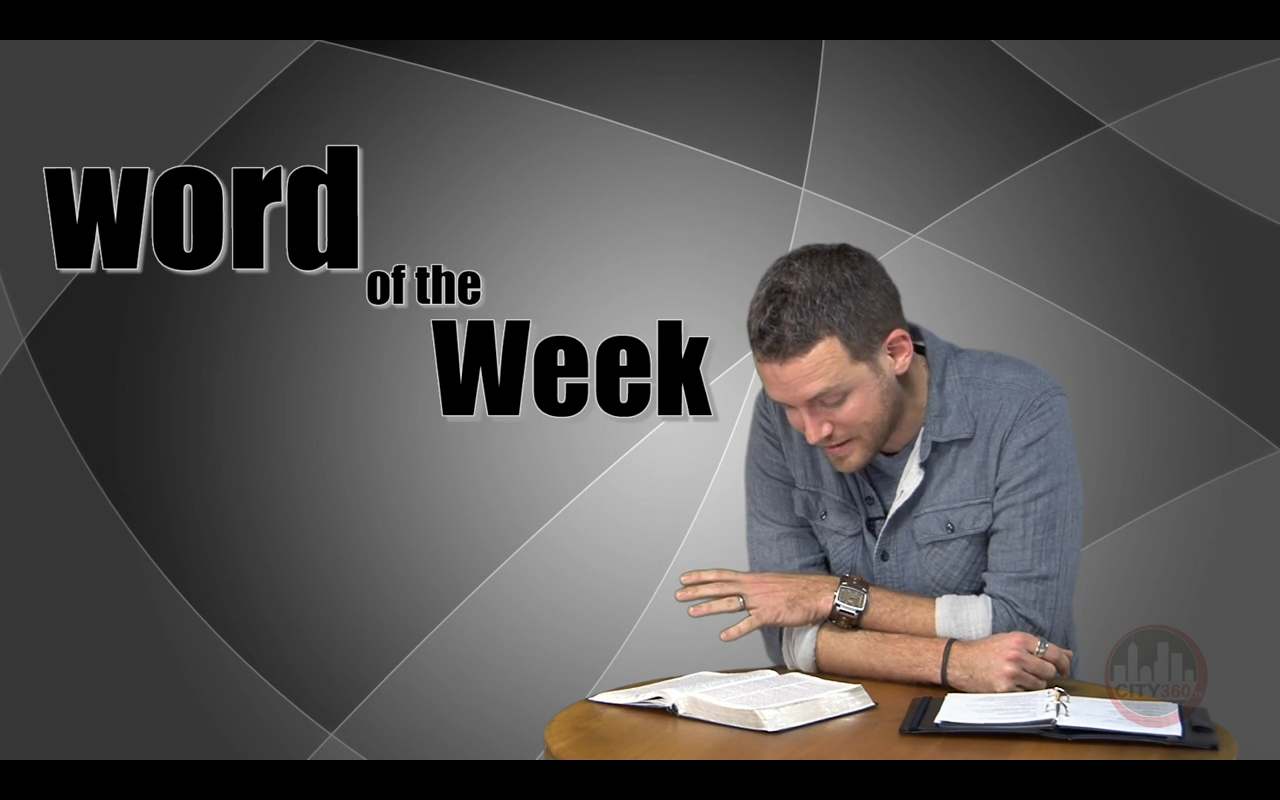 Giving Back – Word of the Week With Tony- Webisode 3

How are you giving back? – This week, Pastor Tony touches on “It’s not how much you give, but how you give back to Christ.”

Have you watched the news?  You’ve probably noticed that all they talk about is negative, negative, negative and then they have their “fluff story” at the end of the newscast.  One reason they’ll end with the fluff story is they want to leave on a positive note.  However, it’s easy to get overwhelmed with all the problems of the world and all the negative and we question how

With all the negative and all the mistakes and simply being imperfect – How Jesus can take what you have and he can literally change the world with it?

John 6:5-14
New International Version (NIV)
5 When Jesus looked up and saw a great crowd coming toward him, he said to Philip, “Where shall we buy bread for these people to eat?” 6 He asked this only to test him, for he already had in mind what he was going to do.

7 Philip answered him, “It would take more than half a year’s wages[a] to buy enough bread for each one to have a bite!”

8 Another of his disciples, Andrew, Simon Peter’s brother, spoke up, 9 “Here is a boy with five small barley loaves and two small fish, but how far will they go among so many?”

10 Jesus said, “Have the people sit down.” There was plenty of grass in that place, and they sat down (about five thousand men were there). 11 Jesus then took the loaves, gave thanks, and distributed to those who were seated as much as they wanted. He did the same with the fish.

12 When they had all had enough to eat, he said to his disciples, “Gather the pieces that are left over. Let nothing be wasted.” 13 So they gathered them and filled twelve baskets with the pieces of the five barley loaves left over by those who had eaten.

14 After the people saw the sign Jesus performed, they began to say, “Surely this is the Prophet who is to come into the world.”

If Jesus can feed so many with so little, what’s to say he can’t take what little we all sometimes have to offer and feed the hearts, souls, and lives of so many others.

Watch this weeks webisode with Pastor Tony and learn what how the Lord and can a little and make it a lot!

You can also visit Tony Johnson at TheGroveChurch.tv – Click Here